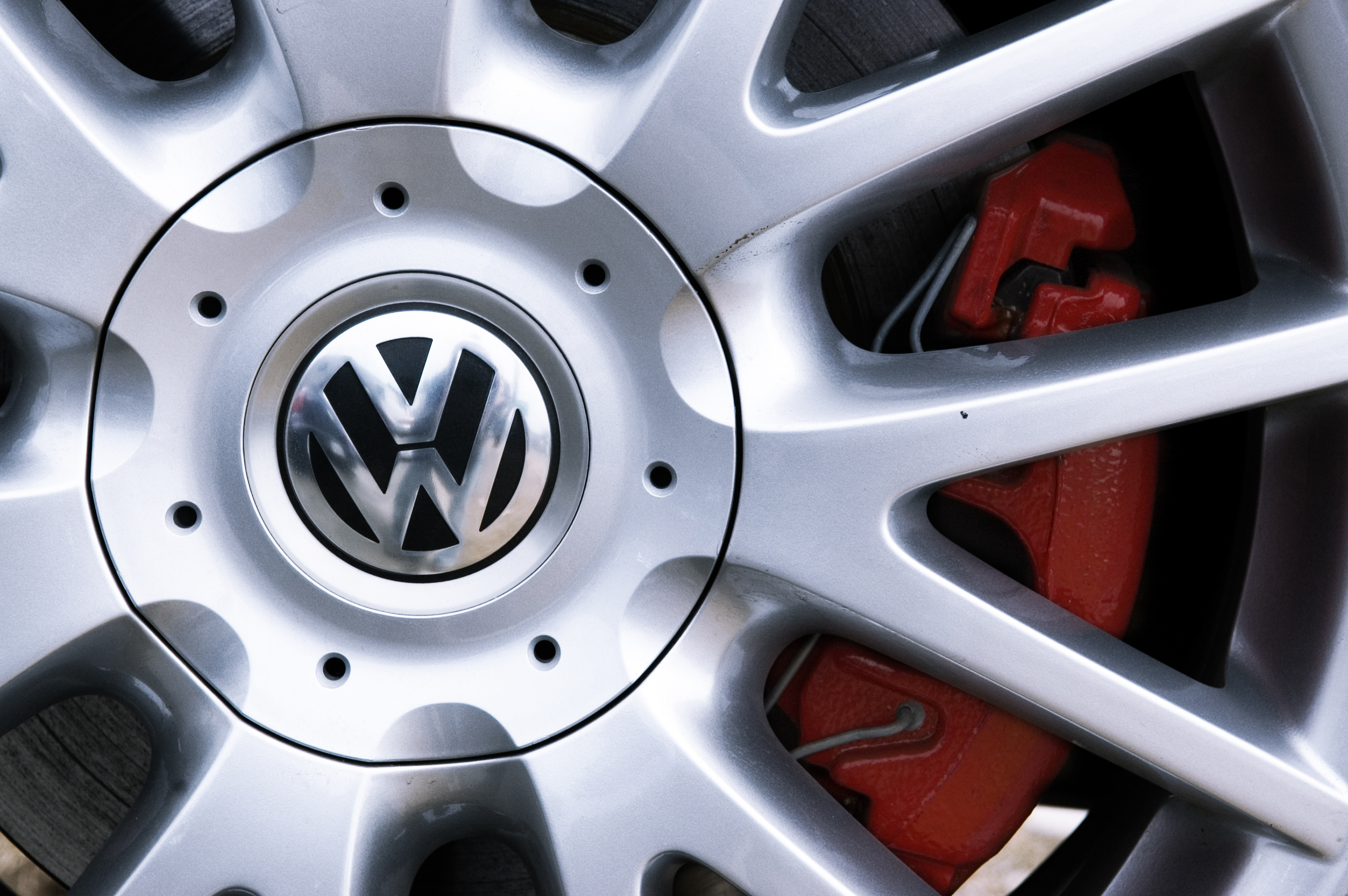 Volkswagen has denied that its Dieselgate fix for the EA189 diesel engine has caused breakdowns, increased fuel consumption and reduced performance in a number of vehicles.
This comes from a report by the Volkswagen Diesel Customer Forum (VDCF) which says owners of the cars issued with a fix for the affected 2.0-litre diesel engines have also noticed exhaust smoke, excessive regeneration of diesel particulate filters (DPF) and DPF failure.
The report says that the exhaust gas regeneration (EGR) valves have also failed, as have turbochargers and fuel injectors. Furthermore, other vehicles have entered limp mode or their engines have got louder once the voluntary fix was issued.
However, Volkswagen has told Autocar that these issues affect less than 1% of the 600,000 cars that have been fixed, which equals less than 6000 cars in total.
A spokes person said: “That means that over 99% of customers are satisfied with the application of the technical measures, which of course are carried out free of charge. As you would expect, we make it a priority to look vehicles of the very small proportion of customers who report any issues.”
Volkswagen believes that a large number of the vehicles with reported problems have been poorly looked after, with factory-fitted DPFs even found to be missing.
VW has again claimed the emissions fix, which is based on a software change, has no impact on vehicle performance and that is been “ extensively tested” and approved by “relevant independent authorities”. 200,000 vehicles were tested in the software’s development.
The report not only questions the above issue but also shows VW responding to comments from unhappy customers with statements such as: “We have heard of no other issues from other customers who have had the update applied.”
VW UK managing director Paul Willis gave evidence at a Transport Select Committee meeting and said just “0.75% of total update vehicles had received a complaint.”
However, VDCF has asked the Government to consider prosecuting VW for the scandal, something it is yet to do. The report uses a quote from Willis to justify its argument for the prosecution.
The Willis statement said: “To be clear, NOx emissions limits under the EU5 emissions standard are the prescribed limits during New European Driving Cycle, and these limits only regulate NOx emissions in the context of that prescribed testing and do not regulate ordinary driving conditions on the road; there is currently no legal limit for real-world NOx emissions on the road in the UK.”
The report believes that this breaks the laws set out by EU5 engine regulation.

Driver training can restart from today in England