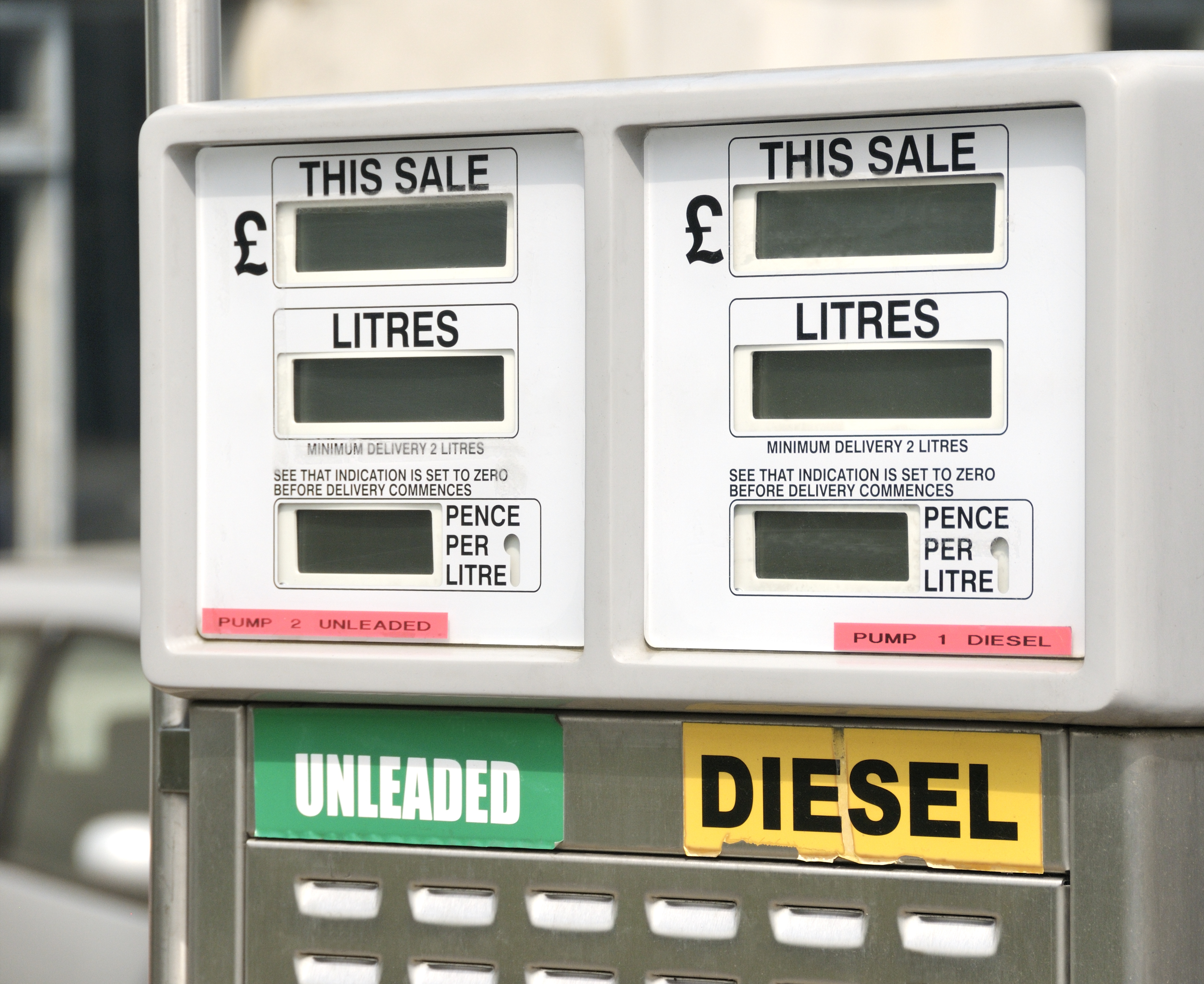 Drivers are eyeing up large repair bills after petrol station mixed up the diesel and unleaded pumps when refilling them.
Through social media, a number of motorists have confirmed that their cars have either broken down or “juddered along” after filling up at the outlet.
An affected motorist, who created a group on Facebook about the issue, said he had put what believed to be £25 worth of unleaded into his car – but it turned out it was diesel instead.
The error took place at Applegreen Petrol Station on Tremains Road in Bridgend, Wales.
A company spokesman has apologised to customers and said they will be compensated for the repair costs.
The spokesman also stated, like other companies, they contract out their fuel haulage and the hauler had put diesel into the unleaded tank.
This then mixed with some unleaded fuel that was already in the tank, so the drives who used the pumps received a mixture of two.
The affected driver said that he set up the Facebook group after becoming frustrated by the response of the Applegreen’s head office in Bedforshire.
He later added that the manager of the garage in question “has been brilliant.”
The driver, said he knew something was not right straight after restarting the car, which juddered along.
“It seemed to be smoking a lot. I went to a garage and got them to check it over and they thought it might be dirty fuel,” he said.
“I kept driving and I thought something was definitely wrong and went back to Applegreen at 9pm and they said they’d had a lot of people complaining.
“The garage hasn’t been proactive in letting people know. I had to diagnose it myself and go back to Applegreen.”
The driver stated his fuel tank will now need to be emptied and other work done on his car.
Other motorists who have been posting on the Facebook page reported their cars had lost power and broken down completely.
One said a garage had quoted her more than £500 to repair the damage.
Part of the Applegreen station remained taped off on Wednesday and two petrol tankers parked on the forecourt while the affects tankers were cleared out.
The site was shut down as soon as the issue, which affected many but not all underground tanks, become apparent.
The spokesman mentioned they are confident the issue is isolated to those tanks and two pump islands.
He added: “We are very sorry it happened and we apologise to all our customers.”

Examiners vote to strike over plans to increase tests per day

Void or Valid: 10 ways you could be invalidating your car insurance