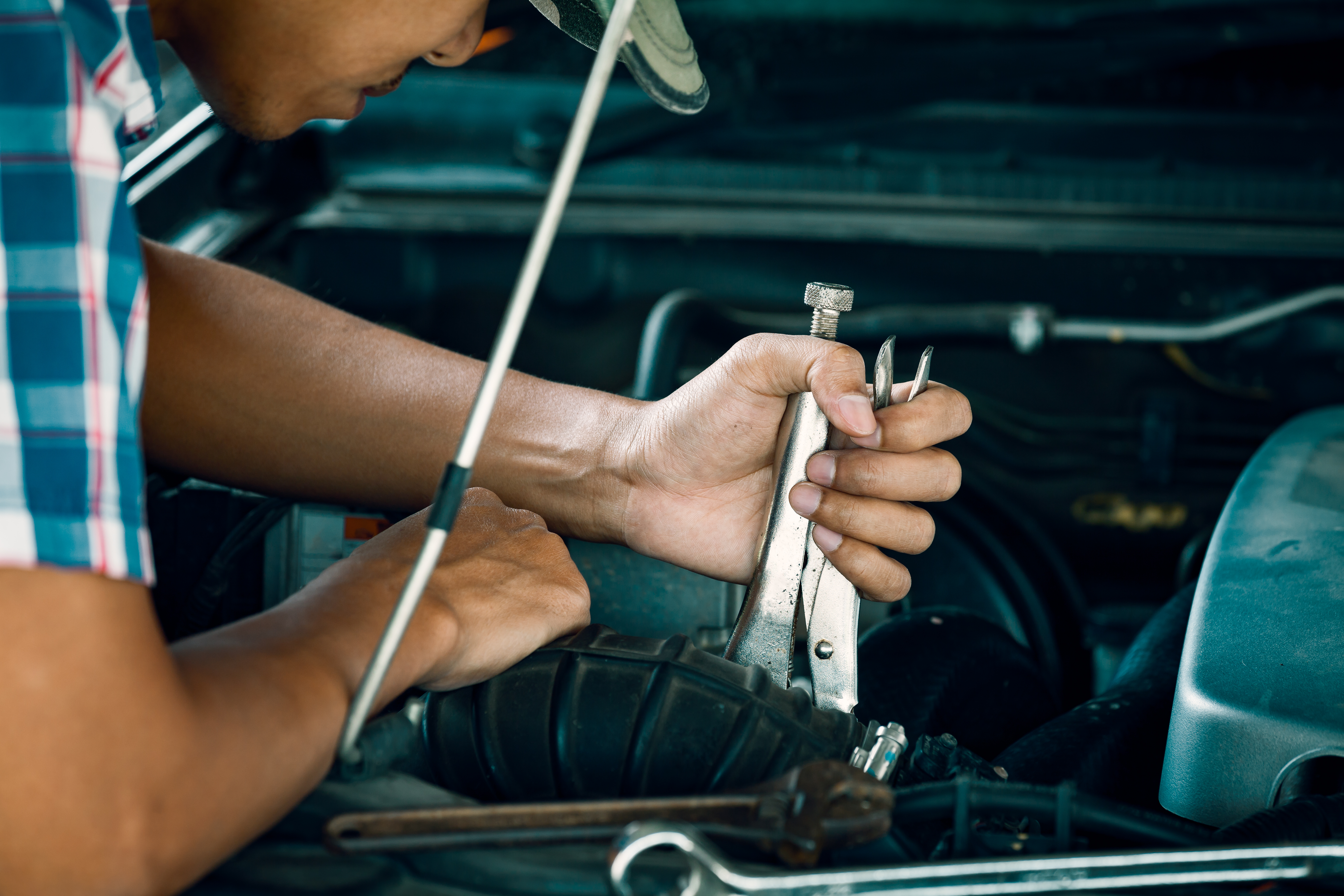 The amount of talent and engineering skills could cause problems for the Government’s plan to make the UK a hub of development in driverless car technology.
£10million is added to a company’s value with one autonomous car engineer. According to a driverless car network manager; that’s based on a shortage of autonomous car engineers and how much the industry values this sector.
So low is the number of autonomous car engineers that it is expected by 2025, as many as 417,000 skilled workers will be supplied to a global industry with demand for 1,159,000.
The Intelligent Mobility Skills Strategy, a report released at the end of 2016 by Catapult Transport Systems, identifies the shortfall, and offers solutions such as reducing the transport industry’s reliance on traditional STEM (science, technology, engineering and mathematics)- skilled workers; instead of focusing on digitally-skilled workers, as well as apprenticeship solutions, as a way of reducing the deficit.
Alex Lawrence-Berkeley, organiser of ‘Self Driving Track Days’ – a networking event aimed at grassroots driverless car technology projects – highlighted the shortfall in talent at the most recent Track Day, alongside the showcasing of latest autonomous technologies from across the globe.
The Government has set out a plan to make the UK the global hub for development of autonomous cars, and has provided funds to several aspects of driverless cars’ development, including cyber security, testing and driverless public transport solutions.
Billy Mahoney, Marketing Manager of the Driving Instructors Association, said: “There is a real opportunity for the UK to become a hub for driverless car development, however, communication across all sectors is required to make this work.
“To reduce the deficit the UK needs more people becoming skilled and educated in certain areas. The UK’s infrastructure will need to be modified and adapted to ensure the safety of all road users. The future is bright for the UK.“

Road use drops 30% since start of lockdown

Road rage drivers could be breaking the law

Eleven areas in Scotland to move to level 4 restrictions