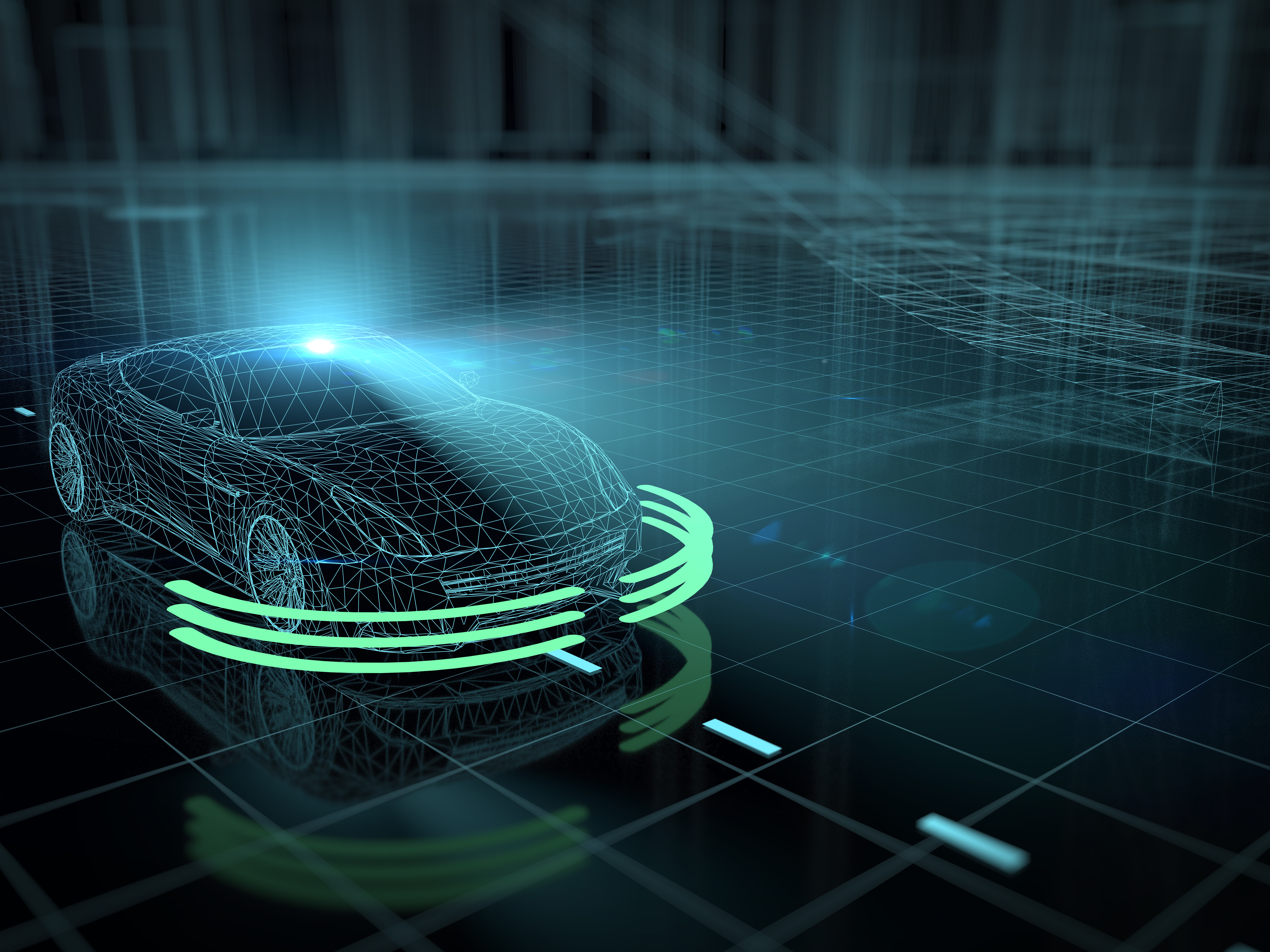 Driverless cars are set to be deployed on UK motorways in a few years time, revealed a group of tech firms.
Called the Driven Consortium, the group is aiming to trial autonomous vehicles between London and Oxford, with the cars due to perform “all safety-critical driving function.”
The trial could happen as early as 2019.
An £8.6 million grant by the Government will contribute towards the scheme.
The cars will communicate with each other about any hazards and should operate with almost full autonomy – but will have a human on board as well.
Previous tests of driverless vehicles in the UK have mainly taken place at slow speeds and not on public roads.
A fleet of six autonomous vehicles, which are able to communicate with each other, will feature in the project.
Commenting on the scheme, Dr Graeme Smith, Chief executive of Oxbotica, said it will seek to tackle many of the “fundamental challenges” which are currently holding back the commercial deployment of fully autonomous vehicles.
He said: “Today’s news is truly ground-breaking. No company, group or consortium of autonomy experts has ever attempted what Driven is planning over the next 30 months.
“We are seeking to address some of the most fundamental challenges preventing the future commercial deployment of fully autonomous vehicles.”
Oxford University Professor, Paul Newman, said: “Driven is the first of its kind and brings a host of new questions surrounding the way these vehicles will communicate with each other.
“We’re moving from the singleton autonomous vehicle to fleets of autonomous vehicles and what’s interesting is what data the vehicles share with one another, when and why.”
The UK government has committed about £100m in total towards autonomous driving projects and has said it wants Britain to “lead the way in developing” the tech.
But one expert said the country risks falling behind what is being done abroad.
Professor David Bailey from Aston Business School, said: “Britain is trying to keep up, but the big development in the field is going on elsewhere.
“The includes Google in the UK, Volvo in China and Daimier in Germany.
“And amounts being committed [by the UK] are relatively small beer.
“The Obama government, for example, proposed spending billions of dollars over 10 years.”

Driver training can restart from today in England